“Nellie PR has unlocked the power of PR for us.” Christopher Nieper, MD of David Nieper 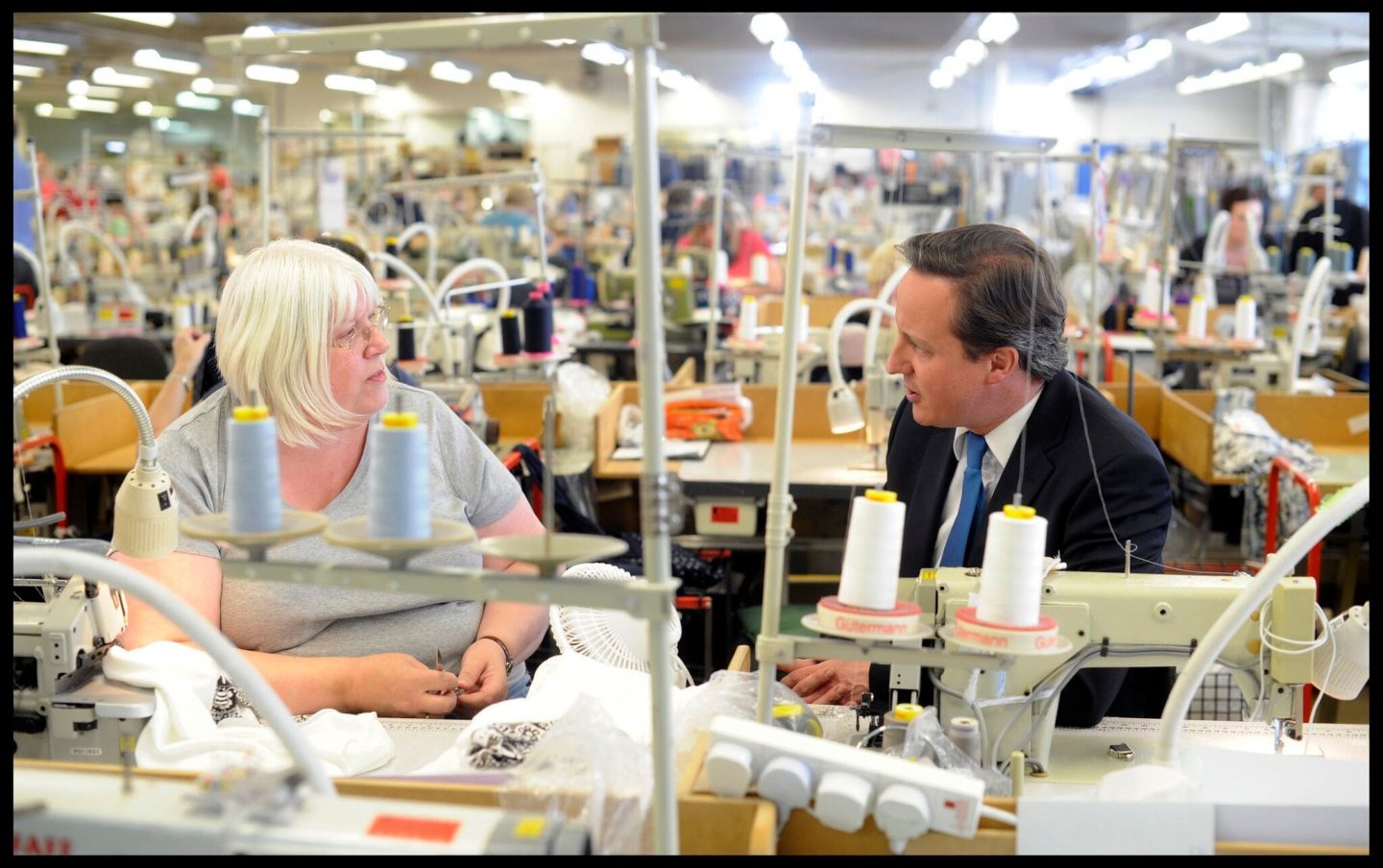 Having been established for over 50 years, it is obvious the Nieper family know how to run a business, their problem lies in being too modest. Our challenge was to:

What to know more?

Contact Ellen at Nellie PR at ellen@nelliepr.co.uk or give us a call on 01392 927746, we would love to hear from you.  You can also see more Nellie PR case studies.

Client: David Nieper, a designer and manufacturer of clothing for women – all designed and Made in Britain.  Based in Derbyshire, the family business employs 230 skilled people and was established in 1961.

Campaign: Made in Britain PR campaign 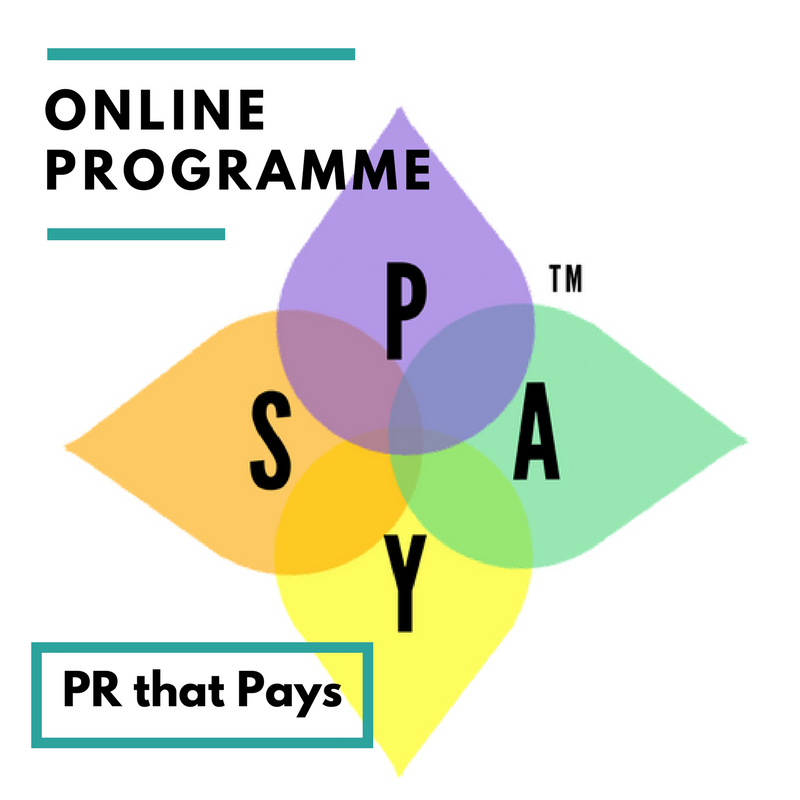