Craftsmanship and ‘Made in Britain’ Quality

David Nieper’s national Made in Britain PR campaign for 2012 was a great success, achieving extensive TV, radio, print and online coverage. We wanted to keep up the momentum for 2013, but needed to create a fresh focus for the campaign in order to ensure that David Nieper remained front-of-mind. Our challenge was to:

If you’re interested in this PR case study and want to know more about what Nellie PR could do for you, contact Ellen Carroll at ellen@nelliepr.co.uk or give us a call on 01392 927746, we would love to hear from you. You can also see more Nellie PR case studies. 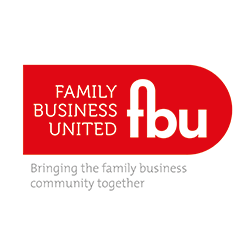